A Skeptic in the European Parliament

Teresa Giménez Barbat will discuss her work denouncing pseudosciences and defending a secular society in the European Parliament. Her efforts to combat pseudoscience and false ideas are based on her conviction that political decision making should be guided by critical thinking instead of ideology. Secondly, she will describe her commitment to a secular society. She is especially aware of the necessity to protect the atheistic movement in the Islamic world. She also thinks secularism is a frame for co- existence and it offers a common ground to citizens with different religious beliefs (or no beliefs at all). 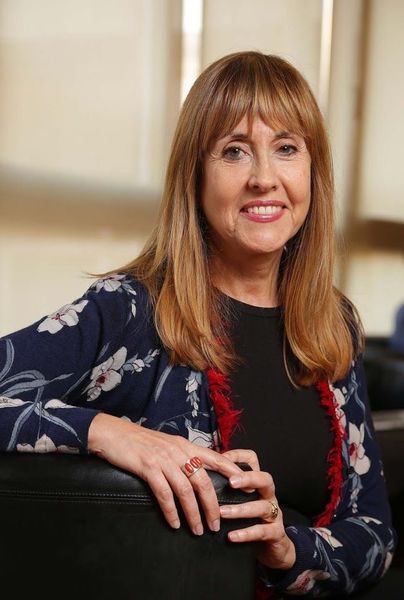 Teresa Giménez Barbat studied anthropology at the University of Barcelona. She has written numerous books and articles. In 2008, she founded the Association Third Culture in Spain to analyze social problems using scientific methods. In 2009, she promoted the “Secular Humanism Forum” for the promotion of ethical values independent of any religion. Since 2015, she is a Member of the European Parliament (MEP) having joined the Alliance of Liberals and Democrats for Europe political group (ALDE). She founded a platform entitled Euromind in the European Parliament to bring together scientists and politicians.

Want to support your community and ensure events like this are awesome? http://sanjoseatheists.org/donate/